Management of the Hall

Never having previously been a Church Hall, or financed by public fund-raising, but being the gift of the rector, Chedzoy Village Hall is rather unusual. The Deed of Gift sets out that the Hall should be managed by a number of elected members from the village, plus representatives from organisations operating within the village.

The Hall was extended and modernised in 2002 and 2003 with the help of grants from Somerset County Council, Sedgemoor District Council, Chedzoy Parish Council, The National Lottery Community Fund and Wyvern Environmental Trust Ltd (Land Fill Tax administrators), and through contributions from the residents of Chedzoy. Further improvements to the Hall were completed in 2014, using a bequest from the Sydney Mason Collins Will Trust. ​

​Its attractive styling fits well into the village scene, and great care was taken with the building of extensions in 2002, 2003 and 2014 to ensure that the new extensions match the existing structure, so that the hall continues to maintain its unique character which has stood the test of time. 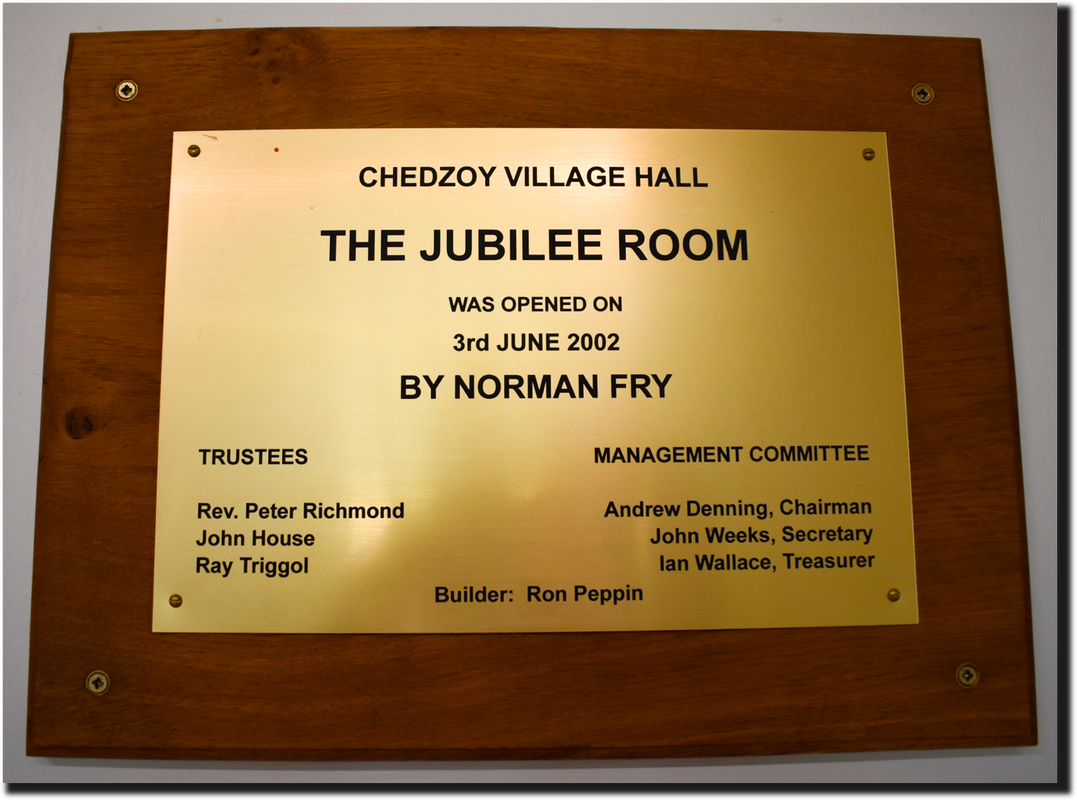 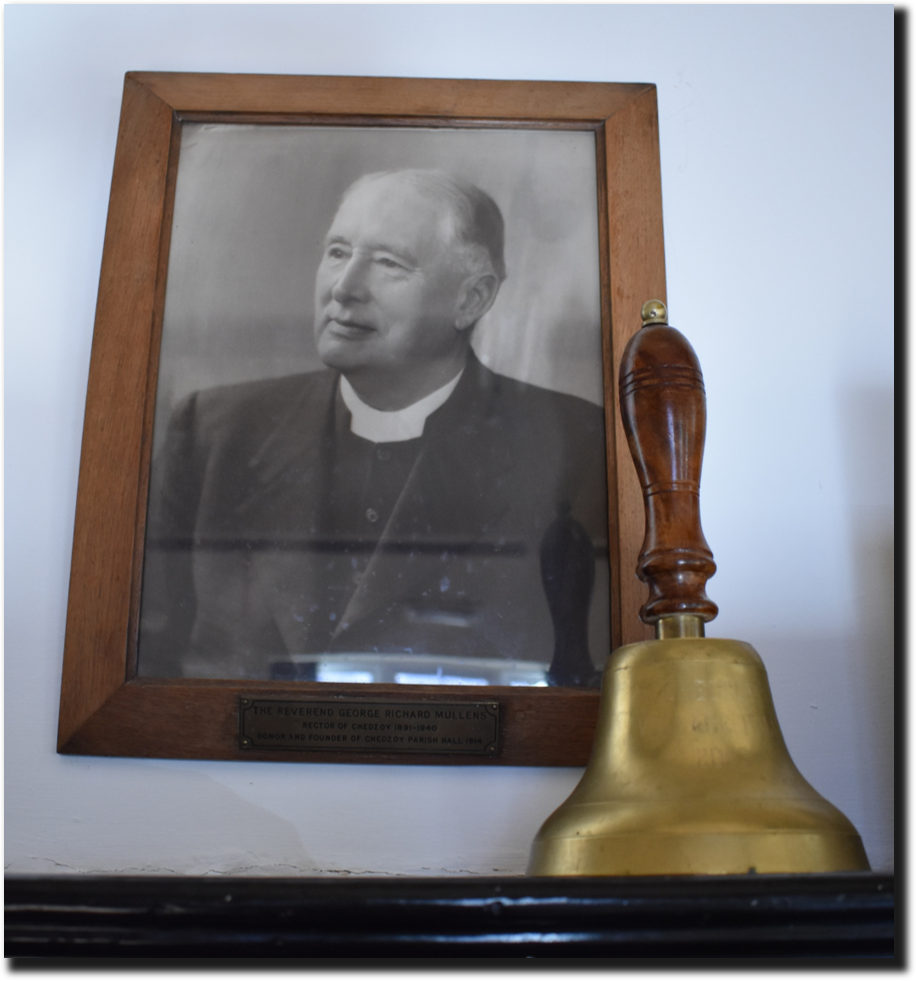